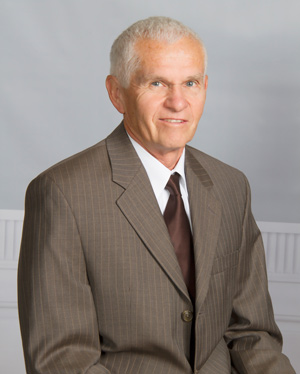 Mr. Bill Henneberg is in his fifth year at CSW where he teaches Grammar School Physical Education classes. He attended John Brown University in Siloam Springs, Arkansas, where he studied Electrical Engineering and met his wife, Donna. He completed his Bachelor of Science in 1968, and then moved to Long Beach, California where he began a 39-year career in the aircraft industry.

Mr. Henneberg and his wife married in 1968. They have two sons and seven grandchildren, three of whom attend CSW.

Mr. Henneberg enjoys spending time with his grandchildren, photography, rock climbing, swimming, running and most sports. He is the Climbing Coordinator at the Northwest YMCA and the Jr. High Director at his church. Additionally, he directs a summer camp for Jr. High students from the Mennonite Brethren churches in Kansas and Oklahoma.

Mr. Henneberg loves to be around children and youth, and enjoys the opportunity he has been given to teach at CSW. He feels that God has a plan for each of our days and we should make every day count; as the writer states in Psalm 118:24, “This is the day that the Lord has made; let us rejoice and be glad in it.”