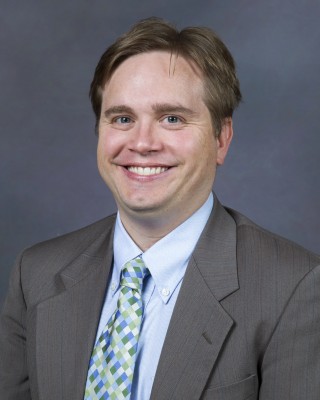 Mr. David P. Fahrenthold teaches Upper School Latin and Omnibus. Mr. Fahrenthold earned his Bachelor of Arts in General Studies with an emphasis in Biblical Studies and Philosophy from Dallas Baptist University in 2008.

During his tenure at DBU, Mr. Fahrenthold learned about and developed a passion for classical Christian education under the tutelage of his philosophy professor, Dr. David Naugle. After graduation, he taught for three years at Christian Heritage School in Longview, Texas.

Mr. Fahrenthold and his wife have an infant daughter. The couple initially moved to Wichita for his wife’s general surgery residency. Mr. Fahrenthold is now a fixture in the CSW hallways, known for his enthusiasm for Latin and all things Cicero.