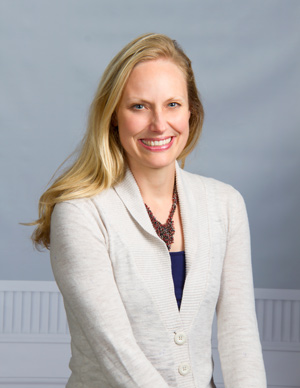 Mrs. Marcee Cosby serves as the Upper School Drama Teacher/Director at CSW. In her tenure at CSW, she has directed numerous shows, including “Twelve Angry Jurors,” “Trouble at the Tropicabana,” “Shakespeare and Sweets,” “Fiddler on the Roof” and “Singin’ in the Rain.” Prior to joining the CSW family, she served as the Director/teacher of “Music Together of Salina and Wichita” for 15 years.

Mrs. Cosby earned her Associate of Arts from Pikes Peak Community College; attended Wichita State University; completed private training in music, theatre and dance in NYC and Chicago; and is a registered and certified Music Together Director/teacher.

Mrs. Cosby has been involved in music and theater for as long as she can remember. She has performed in many different states, and remains a regular performer at the Great Plains Equity Theatre in Abilene, Kansas. While living in Colorado Springs and New York City, she privately studied music, acting and dance and got the unique chance to learn from some of the world’s best teachers. She has performed in more than 50 shows, two films and many commercials.

Mrs. Cosby and her husband, Jeremy, have three sons, Bailey, Brendon, and Brooks. The Cosby’s also care for and love five pets — one Great Dane, one Labrador, two cats, two fish baby turtle — and numerous fish . “I love pets and could charge admission to the ‘Zoo of Animals’ in my house,” she says.

In the classroom, Mrs. Cosby likes to instill the idea into students’ hearts that our God is the God of creation and that as Christ-followers we should be leading the way in the creative arts. She believes that because the Spirit of the Creator dwells in us, we have the capacity to be the most creative people in the world. She wants to encourage students to be light in a dark world and to use their God given talents for his Kingdom, encouraging others to draw closer to him.

“I love building relationships with students and sharing what God has done in my life through the arts. I want to share my passion for music, theatre and dance and teach them to have confidence in front of others so they can do what God has called them to do,” she says.