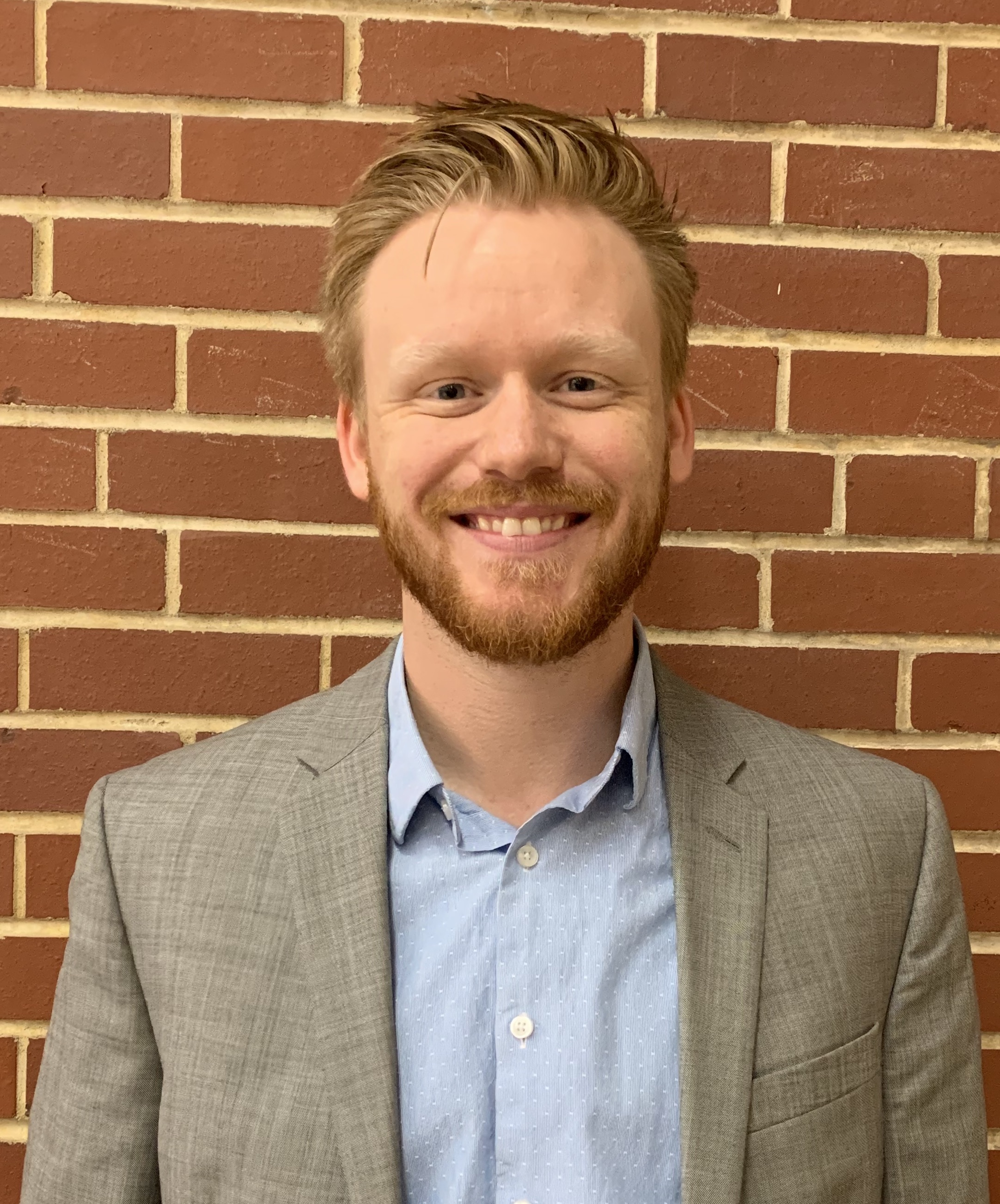 Mr. Brendan Conrad teaches 8th grade Omnibus, 9th grade Composition and 11th grade Bible. He has a Bachelor of Arts in Literature and Cultural Studies from the University of Oklahoma and a Master of Philosophy in American Literature from Trinity College in Dublin.

Mr. Conrad says he has two daily goals for himself: do great work and treat people well.

He lives this out at CSW where he not only teaches but serves as an assistant soccer coach for our high school team. In addition to teaching and coaching, Mr. Conrad plays piano and loves to sing (he even led an a cappella group in college!), and admits that he knows more than he should about comic books.

Mr. Conrad says he is inspired  by excellence, curiosity, and boldness.

He says he is drawn to classical education because of its emphasis on equipping students  for life and developing virtue.

In the classroom, Mr. Conrad says he loves the sense of pride and power someone has when they’ve finally understood something. “I enjoy walking through those steps with someone as they slowly overcome the mental obstacles and have their ‘aha’ moment,” he says. “And I’m always excited by what I learn along the way.”