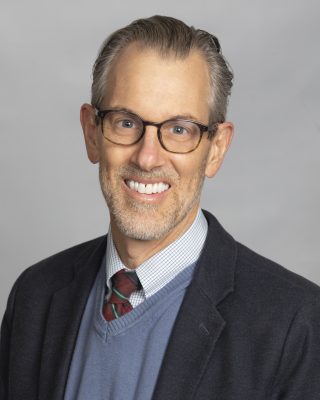 He has taught at Gordon College, Asmara Teacher Training Institute, Trinity Christian College (Palos Heights, Ill.), Mid-America Reformed Seminary and Westminster Seminary California. He served as a missionary in Eritrea, East Africa, and as a pastor in North Carolina and Illinois for more than ten years. He is a minister in the Presbyterian Church in America.

In his down time, Dr. Telfer enjoys a wide variety of outdoor activities and training for triathlons. More deeply, he loves to study languages and to introduce others to those languages. For him, language is a portal into other cultures (both ancient and modern), including the world of the Greek New Testament.