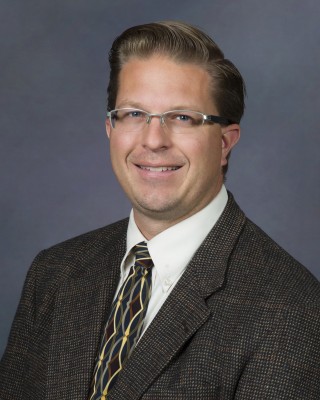 Mr. Kevin Thames teaches 6th Grade Math, Science and Bible, and serves as the Director of Academics at CSW. Prior to joining the CSW staff, he worked as an administrator of a classical school in the Houston, Texas area.

Mr. Thames received his Bachelor of Science from The Moody Bible Institute and earned his Master of Science in Educational Administration from Pensacola Christian College.

Mr. Thames’ teaching career began when he was just 16 years old when he taught Music and Bible in summer school programs. However, his official teaching career began in 2001 after he graduated from The Moody Bible Institute. Mr. Thames taught 6 Grade that first year, and went on to teach all disciplines to students in 5th through 8th Grade. After four years in the classroom, Mr. Thames transitioned to an administrative role where he served as a principal for 11 years. But he could not let go of his passion for the classroom and continued to teach when able. He is excited to be back in the classroom at CSW where he can pour into the lives of students.

Mr. Thames and his wife, Susan, have three children — Cameron, Carissa and Chloe.

When he is not in the classroom, Mr. Thames entertains his passions by participating in geocaching, mountain biking and playing the bagpipes. When asked to describe himself in a “tweet” (140 characters or fewer), Mr. Thames said this: “A fun-loving, compassionate, tinkerer that passionately teaches the students he loves with real life application.” So much of what drives Mr. Thames is based in his interactions with his students. “God has given me a distinct passion for this,” he says. “I go home with energy from the kids every day and look forward to the next.”