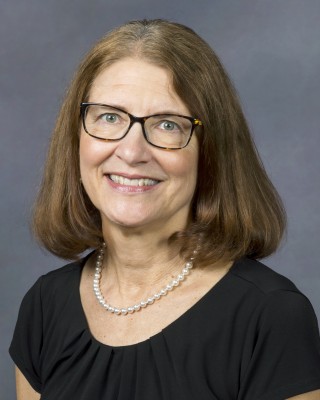 Mrs. Deborah Toews is in her sixth year at CSW where she teaches Grammar School Music. Prior to joining the CSW family, she served as Choir Director for Newton Home Educators Association.

Mrs. Toews earned her Bachelor of Arts in Music Education at Tabor College. After graduating, she served as the Music Administrator for Colorado Children’s Chorale from 1979 to 1984. She has served as a private piano teacher since 1977, and continues to offer private lessons. Furthermore, she served as the Choir Director at Newton Christian High School from 2000 to 2006, and as the Choir Director for Newton Home Educators Association from 1997 to 2012.

Mrs. Toews and her husband, Steve, have been married since 1978. They have three children and four grandchildren. The Toews attend First Baptist — which recently merged with City Life Church — where they have served as a pastoral couple since 2010.

Even though Mrs. Toews entered the elementary music classroom fairly late in her career, she believes God had been preparing her for this time and place throughout her life. One of the things she enjoys the most about teaching at CSW is being encouraged to challenge the students to appreciate the beauty of quality music and to work towards excellence in their musical performances.

“I love working with students whose families are so involved and supportive, being part of a team that values excellence, getting to teach students who come into class ready and eager to learn, and having the freedom to continually be creative in lesson preparation,” Mrs. Toews said.